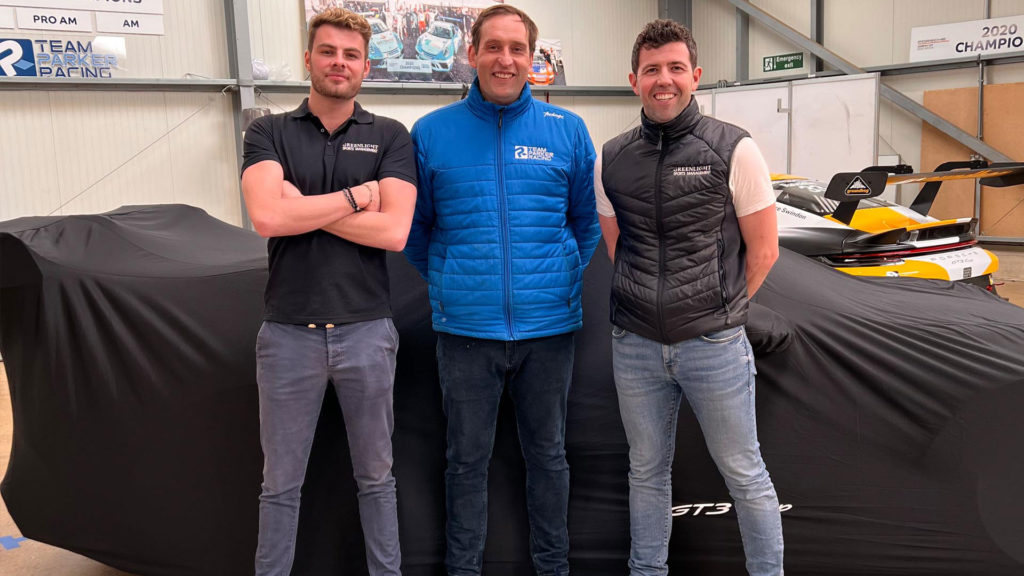 Seb Morris to race in Porsche Carrera Cup GB in 2022

The 25-year-old will make his debut racing a Porsche and undertaking his first full season on home soil since his title success in 2017 in British GT. For 2022 the series will run the new generation Porsche 911 GT3 Cup machinery, based on the Porsche 992.

The Welshman is no stranger to Team Parker Racing, having switched from single-seaters to sports cars with the Leicestershire-based outfit in 2016 and competing in the British GT Championship, securing the championship title with three victories in ’17, alongside Rick Parfitt Jnr.

Having remained with the team in 2018 and ’19, Seb moved to the Blancpain GT Series Endurance Cup, contesting four seasons, before being signed by Bentley in 2020, where he undertook the Intercontinental GT Challenge with the factory M-Sport team. Narrowly missing out on a debut podium at the Bathurst 12 Hours, Morris stayed with Bentley until their sudden withdrawal from GT racing in 2020.

Last-year Seb competed in the 24 Hour Series with three wins, a podium in Lamborghini Super Trofeo Europe, and a second class finish in the Nürburgring Langstrecken Series on the famous Nordschleife.

Now embarking on his next challenge, the Porsche Carrera Cup GB provides the fastest one-make race car in Great Britain. Continuing its schedule alongside the ever-popular British Touring Car Championship, the Porsche Carrera Cup GB includes 16 races across eight weekends and will begin in April at Donington and conclude at Brands Hatch in October.

At least one race at each meeting will be broadcast live on free-to-air TV in the UK, ITV4, and online via ITV Hub.

The first race gets underway on 23-24 April at Donington Park.