Behind the GSM team is: 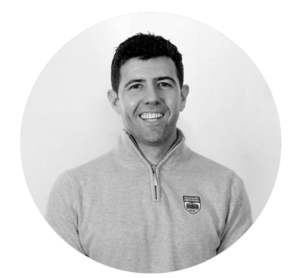 Andy is a professional racing driver with over 16 years’ experience. A highly respected driver, Andy most recently raced for United Autosports and JMW Motorsport. Off-track Andy fulfils roles as both director of the BRDC SuperStars programme and Performance Manager for Team UK – both elite driver management and coaching programmes. 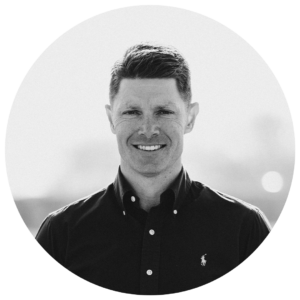 Guy is a professional racing driver with over 35 years of experience in motorsport. Driving for brands such as Audi, Mazda and Bentley, Guy has been a Bentley brand ambassador for over 17 years.

Having successfully delivered sponsorship contracts, including a title sponsor within Formula One, Guy is able to navigate the commercial environment and is passionate about supporting and developing future talent.

Recently drove for United Autosports in IMSA
2003 Le Mans 24 Hours winner with Bentley
2004 runner up at Le Mans 24 Hours with Audi
2011 American Le Mans Series champion in LMP1 with Dyson Racing and Mazda Motorsport
Development driver for the Bentley Continental GT3 in preparation for their return to motorsport
Established Greenlight Sports Management
Delivered a multi-million pound deal to Racing Point F1 team with naming rights
Negotiated a multi-year contract with the University of Hull to become the official University partner of Team GB
Collaborated with GS Yuasa to become the title sponsor of the Swift rally team – 2021 British rally champions
On the board of the Swift Group, the UK’s largest leisure company
Menu